Lesley Gore’s “You Don’t Own Me” was one of my favorite songs growing up.  I used to sing this song into my hair brush as a kid, dramatically posing around my room like I was telling my (imaginary) boyfriend off.  And although I wasn’t old enough to be dating at the time, I always thought this was the Perfect “break up” song if anyone ever “done me wrong.”

Now that I’m dating in the middle ages, the words still ring true – or at any dating age for that matter.  We’re in charge of how we’re treated, and especially who we do or don’t date. (Hmm…maybe I should sing YDOM to my Mom, Fiona)

-This was Gore’s last US Top 10 hit. Her biggest hit was “It’s My Party.”
-Goldie Hawn, Diane Keaton, and Bette Midler sang this song together in the 1996 film The First Wives Club.
-Quincy Jones produced this.

What’s your favorite Lesley Gore Song? (Or “break up” song will do too)  Comment Below… 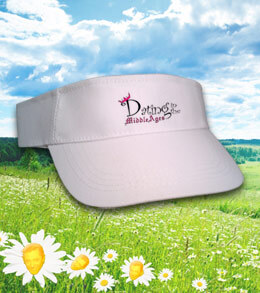 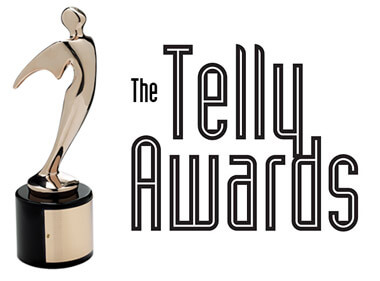